Atrial fibrillation is an abnormal rhythm of the heart. It is relatively common, affecting 2.3 million adults in the United States. The prevalence increases with age, and most people who develop A-fib are over 65 years of age.

What is Atrial Fibrillation?

In atrial fibrillation (A-fib), the upper chambers of the heart (the atria) do not work correctly because of abnormal electrical activity. This means that blood is not moved out of these chambers as effectively as it should be. The blood that remains in the atria does not move as quickly as normal, which allows blood clots to form. Blood clots increase your risk of having a stroke.

Some people with A-fib have no obvious cause. When this occurs in people under age 65, without any associated conditions, the risk of blood clots and stroke is much lower than it is in people who are older or who have known causes of A-fib.

The risk of atrial fibrillation (A-fib) increases with age, and it typically occurs in people who have underlying heart disease. Almost any type of heart disease can increase a person's risk of A-fib, but the most common causes are:

Some people have no symptoms at all, while others have a variety of symptoms.

Mild symptoms can include:

Risk of stroke- A serious complication associated with A-fib is stroke, which can lead to permanent brain damage (if the brain goes without oxygen for too long). A stroke can occur if a blood clot forms in the left atrium and a piece of the clot (called an embolus) breaks off. The embolus enters the blood circulation and can block a small blood vessel. When this happens in the brain, it causes a stroke. An embolus can also travel to the eyes, kidneys, spine, or important arteries of the arms or legs.

The risk of stroke increases with age. Other factors that increase your risk include diabetes, high blood pressure, coronary artery disease (including prior heart attack), peripheral arterial disease (PAD), heart failure, and prior stroke or embolus. Taking an anticoagulant medication reduces your risk of stroke.

When the symptoms of a stroke resolve completely within 24 hours, it is called a transient ischemic attack (TIA). Having a TIA increases your risk of having an actual stroke in the future.

There are multiple components to the management of atrial fibrillation (A-fib).

Electrical cardioversion- This involves the use of an electrical current from a device called a cardioverter, delivered by paddles placed on the chest, to "reset" your heart rhythm. Urgent cardioversion is usually performed if A-fib is interfering with the heart's ability to supply blood and oxygen to vital organs.

Some people with newly diagnosed A-fib can undergo electrical or medical cardioversion (in which an antiarrhythmic drug is used to reset or restore the normal heart rhythm) immediately. However, due to the risk of stroke from blood clots lodged in the left atrium, many people are advised to delay cardioversion until they have started Cardio rhythm specialist advice with an anticoagulant.

Transesophageal echocardiogram- A procedure called a transesophageal echocardiogram (TEE) is an alternative to delaying cardioversion after starting an anticoagulant medication. It involves swallowing a thin tube, which your doctor can then view on ultrasound. This allows the doctor to see the left atrium and look for evidence of blood clots. If there is no evidence of blood clots, cardioversion can be performed without three to four weeks of anticoagulant pretreatment.

Although the TEE can avoid the need for delaying cardioversion until three to four weeks after starting the anticoagulant, it is still important to be taking an anticoagulant at the time of the cardioversion. This can be warfarin, one of the newer agents, or heparin blood thinners that are administered as an injection subcutaneously (under the skin) or intravenously (through a vein).

Although there is still a risk that cardioversion could result in a stroke even when a clot is not seen on the TEE, the risk is quite small. Following cardioversion, you will need to continue taking an anticoagulant.

The advantages to rhythm control include improved cardiac function and, for reduced symptoms. However, rhythm control is more likely to reduce the frequency of A-fib (as opposed to eliminating it entirely). Thus, many people treated with antiarrhythmic medications continue to take an anticoagulant indefinitely.

Rate control- Rate control involves trying to bring the heart rate down to a near normal level. If you are treated with rate control, you will continue to have A-fib. However, you will take a medication (a beta blocker, calcium channel blocker, or less commonly, digoxin) to slow the electrical conduction from the upper heart chambers (atria) to the lower chambers (ventricles). This keeps your heart rate in the normal range.

The major disadvantage of the rate control strategy is that it is sometimes difficult to adequately control the rate and relieve symptoms.

Non-pharmacologic treatments- There are other ways to achieve rhythm or rate control besides medication, including radiofrequency catheter ablation, and several surgical procedures.

Increasingly, this therapy is being considered an initial option in young people who have symptoms of A-fib who do not wish to take long-term medications. It is also being used increasingly in patients who have heart failure from atrial fibrillation and who are having recurrent A-fib, despite using one or more antiarrhythmic drug. 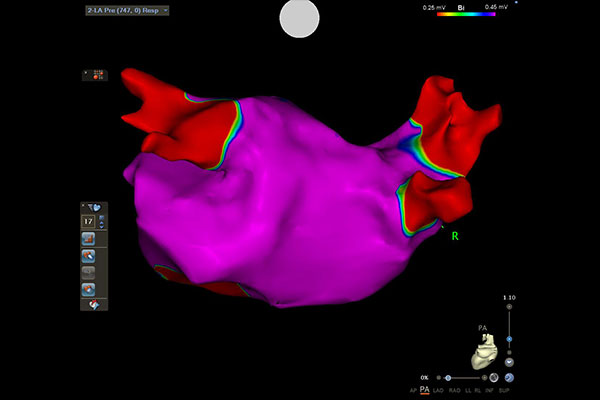 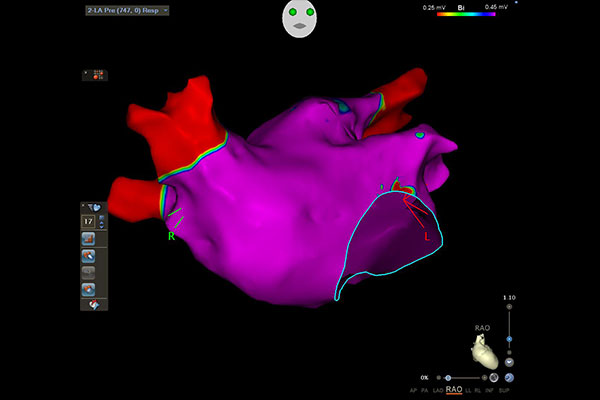 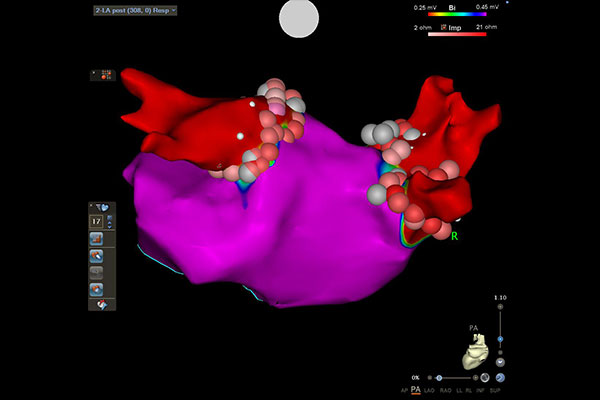 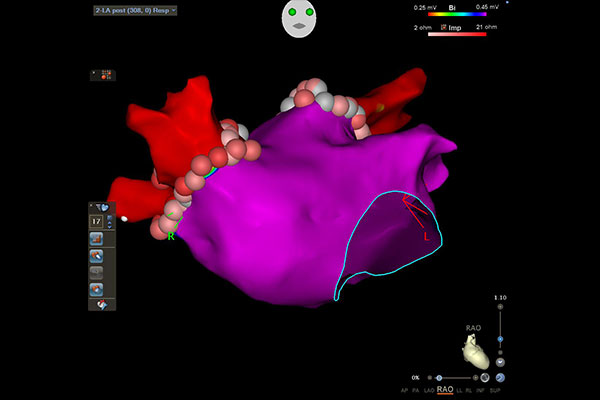 Surgical procedures- Surgical procedures, including the complete "maze procedure" and the less invasive alternative surgeries, may be considered in some people with A-fib, especially those who must undergo open-heart surgery for other reasons.

Need a Doctor for Check-up?